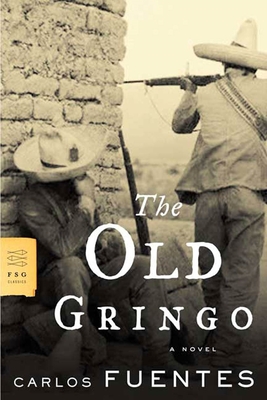 One of Carlos Fuentes's greatest works, The Old Gringo tells the story of Ambrose Bierce, the American writer, soldier, and journalist, and of his last mysterious days in Mexico living among Pancho Villa's soldiers, particularly his encounter with General Tomas Arroyo. In the end, the incompatibility of the two countries (or, paradoxically, their intimacy) claims both men, in a novel that is, most of all, about the tragic history of two cultures in conflict.

“A dazzling novel that possesses the weight and resonance of myth [and] the fierce magic of a remembered dream.” —Michiko Kakutani, The New York Times

“The fate of Bierce has intrigued Americans since 1914, when he vanished . . . Fuentes has spun an opalescent around the mystery.” —Evan S. Connell, Los Angeles Times