The Good Conscience: A Novel (Paperback) 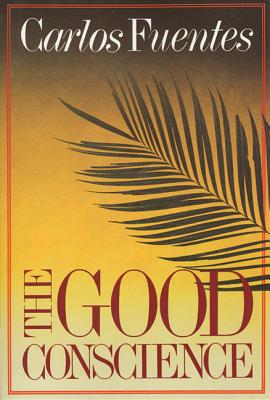 By Carlos Fuentes, Sam Hileman (Translated by)
$17.00
Email or call for price.

The Good Conscience is Carlos Fuentes's second novel. The scene is Guanajuato, a provincial capital in Central Mexico, once one of the world's richest mining centers. The Ceballos family has been reinstated to power, and adolescent Jaime Ceballos, its only heir, is torn between the practical reality of his family's life and the idealism of his youth and his Catholic education. His father is a good man but weak; his uncle is powerful, yet his actions are inconsistent with his professed beliefs. Jaime's struggle to emerge as a man with a "good conscience" forms the theme of the book: can a rebel correct the evils of an established system and at the same time retain the integrity of his principles?