Curious George: I Love You Board Book with Mirrors (Board book) 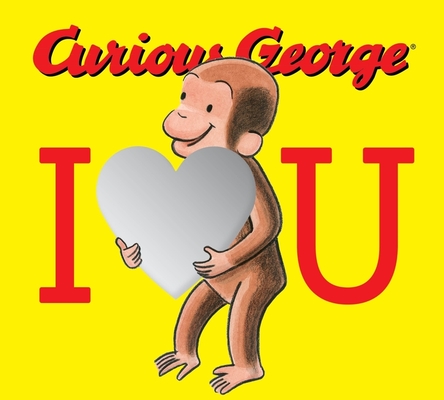 Celebrate all the things you love about the little monkey in your life!

What could be sweeter than a cuddly little monkey? With short, rhyming text, charming illustrations, and mirrors for little ones to engage with, this board book is the perfect gift to show your little monkey just how much you love them!