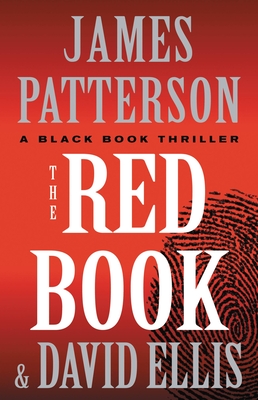 This is book number 2 in the A Billy Harney Thriller series.

Detective Billy Harney’s reputation as a dirty cop may be the only thing keeping Chicago clean in James Patterson’s most critically-acclaimed thriller since The Black Book.

For Detective Billy Harney, getting shot in the head, stalked by a state’s attorney, and accused of murder by his fellow cops is a normal week on the job. So when a drive-by shooting on the Chicago's west side turns political, he leads the way to a quick solve. But Harney's instincts—his father was once chief of detectives and his twin sister, Patti, is also on the force—run deep. As a population hungry for justice threatens to riot, he realizes that the three known victims are hardly the only casualties. When Harney starts asking questions about who's to blame, the easy answers prove to be the wrong ones. On the flip side, the less he seems to know, the longer he can keep his clandestine investigation going . . . until Harney's quest to expose the evil that's rotting the city from the inside out takes him to the one place he vowed never to return: his own troubled past.

James Patterson is the world's bestselling author. The creator of Alex Cross, he has produced more enduring fictional heroes than any other novelist alive. He lives in Florida with his family. David Ellis is a justice of the Illinois Appellate Court and the author of nine novels, including Line of Vision, for which he won an Edgar Award, and The Hidden Man, which earned him a 2009 Los Angeles Times Book Prize nomination.

Praise for The Black Book: