Lord of Chaos: Book Six of 'The Wheel of Time' (Hardcover) 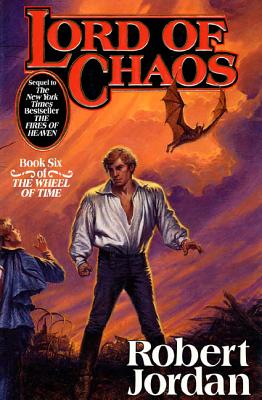