The Eye of the World: Book One of The Wheel of Time (Hardcover) 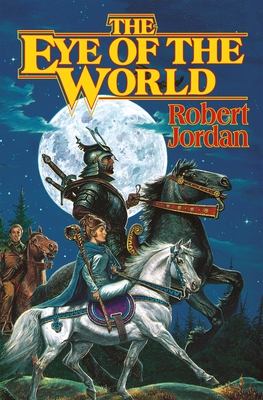