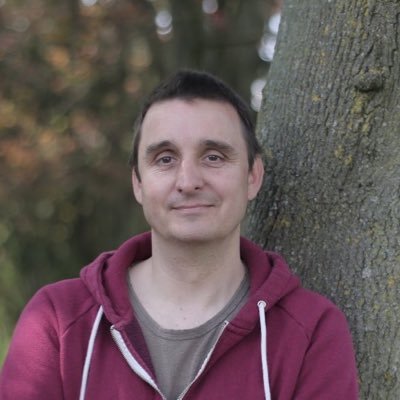 Jack studied physics at Imperial College, London, then trained as a science and maths teacher. After that, he worked at London’s Science Museum in the Education Unit – and in the museum’s flagship interactive gallery, Launchpad.

Jack left the museum in 1991 to write science and technology books and to write and perform science shows in museums, libraries and schools, working for two years on the development of science television programmes for BBC Scotland.

Finally, Jack is also a musician and singer, and has written ‘The Tenth Plot’, a ‘jazz-funk opera about the Solar System’.

The Diary of Curious Cuthbert (Paperback)